A unique ring with organic textures inspired by nature, antique look and two beautiful stones that will give you some of their magic. Wear it any time of the day and combine it with other rings for an even more impressive result.

Apatite belongs to the category of phosphate minerals. It is found in white, blue, green and grey color. It was named after the Greek verb “απατάω” (=deceive), since due to its resemblance to beryl, it “deceived” its buyers, who paid more money to acquire it. It is considered to contribute to mental health and help eliminate unpleasant emotions such as anger, stress and sadness.

Sapphire got its name from the Semitic word “zafir”, which the Semites used to describe every blue gem. It is considered the “stone of wisdom”, it is found in various colors and was a sacred stone for both the ancient Greeks and the Egyptians. It is believed that it brings abundant wealth, prosperity, helps in meditation and prevents from negative emotions.

You need to know your size in order to purchase this ring. You can consult our size guide you will find here

This piece is one of a kind and ready to ship. 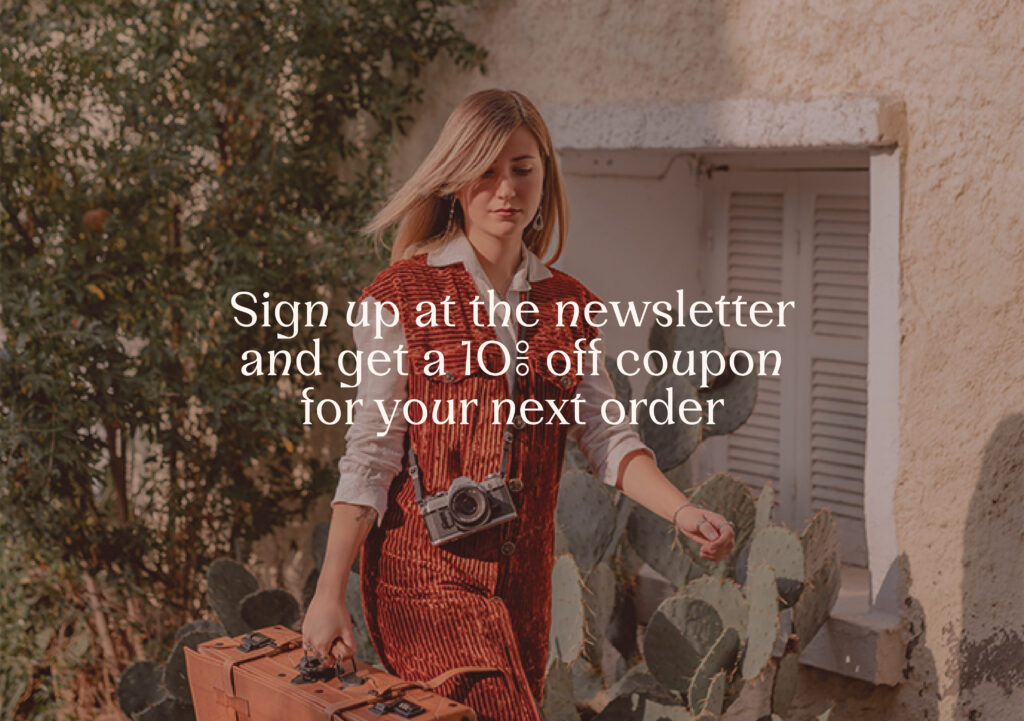